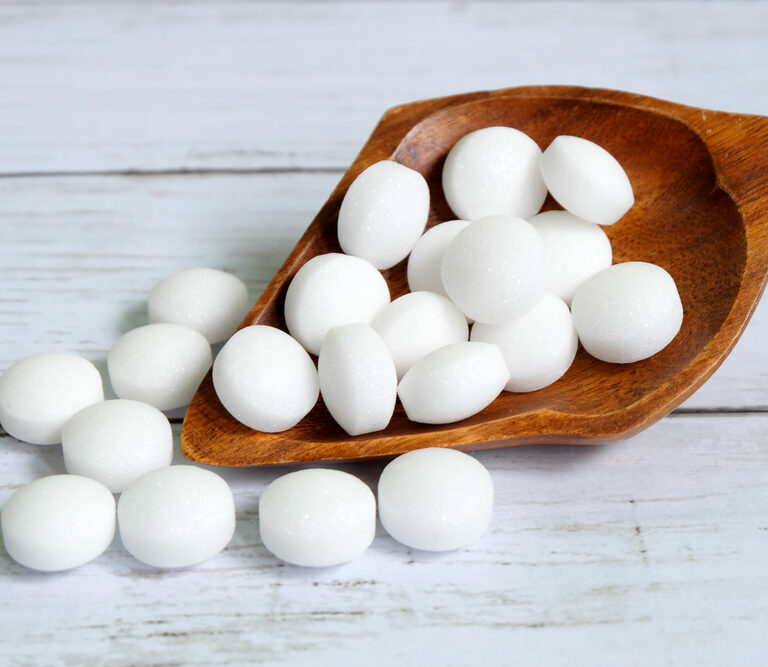 If you want to protect your seasonal wardrobe while it’s in storage, deterring moths is a must. Should you use mothballs to do so, eliminating the odor that’s left behind is also a must.

Comprised of pungent pesticides—typically naphthalene or paradichlorobenzene—mothballs release fumes that are toxic to moths, moth larvae, silverfish, and other pests that feed on fabric fibers. Unfortunately, these fumes tend to linger, even after you dispose of the actual balls. As such, your clothing, storage bins, and closets can develop a musty smell that won’t seem to go away.

Thankfully, there are a number of ways to eliminate that distinctive mothball odor once and for all. Below, you can learn about some of the most effective strategies for reviving freshness in clothing, shoes, and storage spaces—and some alternatives to mothballs so you don’t have to tackle the smell ever again. 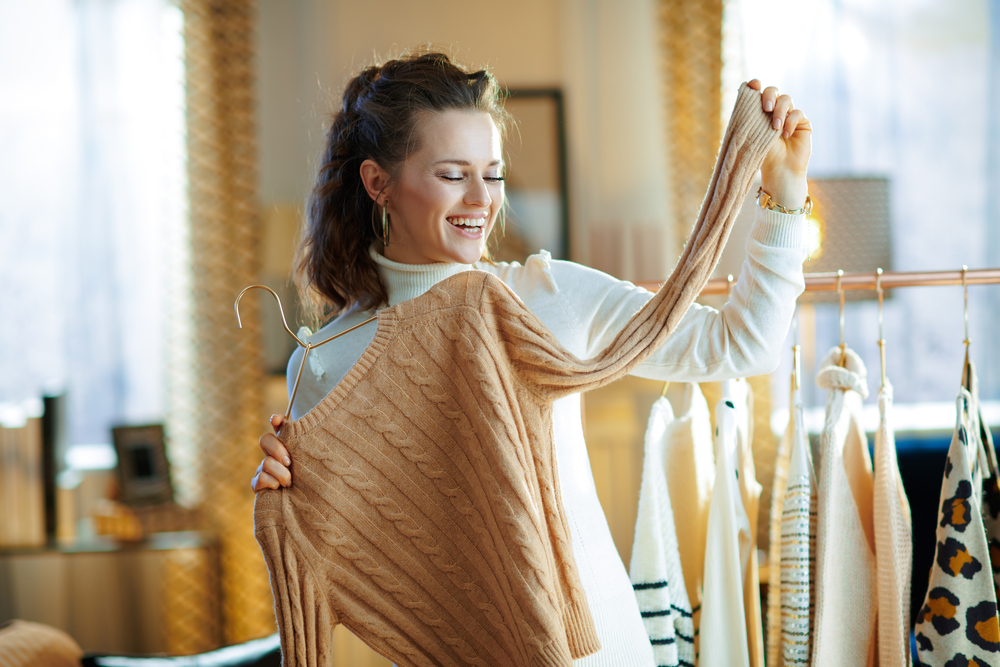 How to Get Rid of the Mothball Smell in Clothing

Vinegar is perhaps the most popular way to get rid of the mothball smell in clothing. To use this method, mix eight parts of warm water with one part of white vinegar in a large bucket (or in the bin in which you’ve been storing the clothes, if it happens to be airtight).

Place the affected articles of clothing in the solution, making sure to submerge them fully. After soaking everything for about an hour, rinse the items in clean water.

Then, place them in your washing machine and launder the load as you normally would using your standard detergent. If they clothes are not odor-free once they cycle is done, run the washing machine again. Do not place the clothes in the dryer until they no longer smell of mothballs.

As for eliminating musty odors in apparel that cannot go through the washing machine, the easiest approach is taking the items to your dry cleaner. Or, if you happen to have a clothesline on your property, fresh air and sunlight can do the trick, as long as the smell is fairly mild. Simply hang your most delicate articles of clothing outside on a dry, sunny day for several hours.

If you don’t have a clothesline and you don’t want to take all your “dry-clean only” apparel in at once, cedar chips are also a viable option. Fold up the items and place them in a container with the aromatic wood. Seal the container and let the clothing sit for several days.

As an added benefit, cedar chips happen to deter moths—as long as they’re relatively fresh—so you won’t have to worry about any pests destroying your wardrobe while you wait. 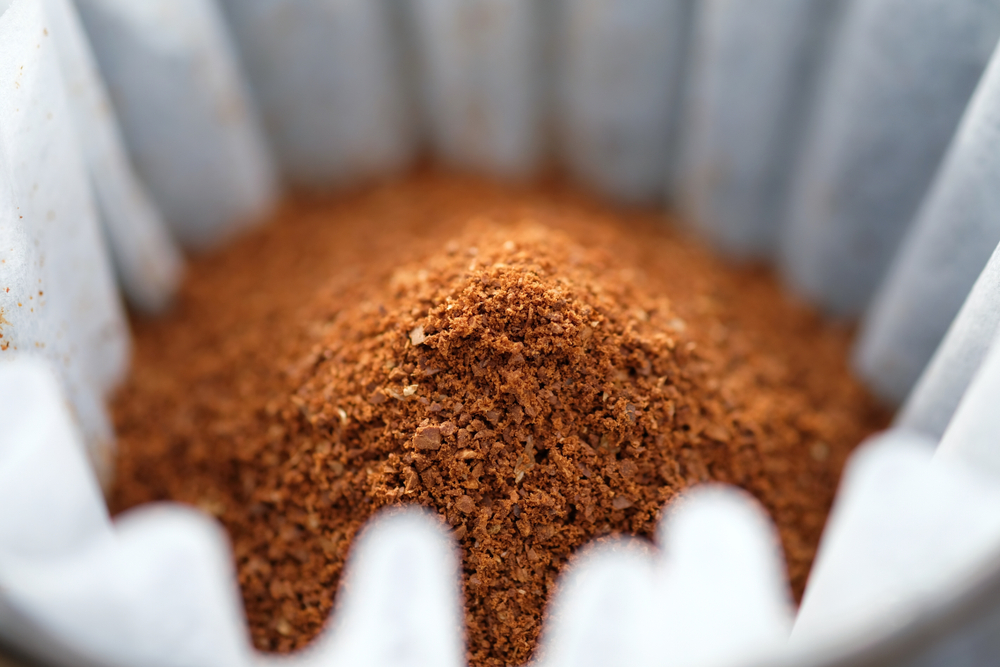 How to Get Rid of the Mothball Smell in Shoes

When it comes to shoe odors, sweaty feet aren’t the only culprit. If your footwear is emitting a musty smell after coming out of storage, coffee may be the answer.

Give new meaning to the phrase “Pep in your step” by pouring some clean coffee grinds into panty hose, tying off the end securely, and stuffing the pouch into the shoe. Repeat for every shoe that stinks.

Let the grinds sit for at least a week. The aromatic coffee will overtake the musty smell of mothballs, until the odors essentially cancel each other out. 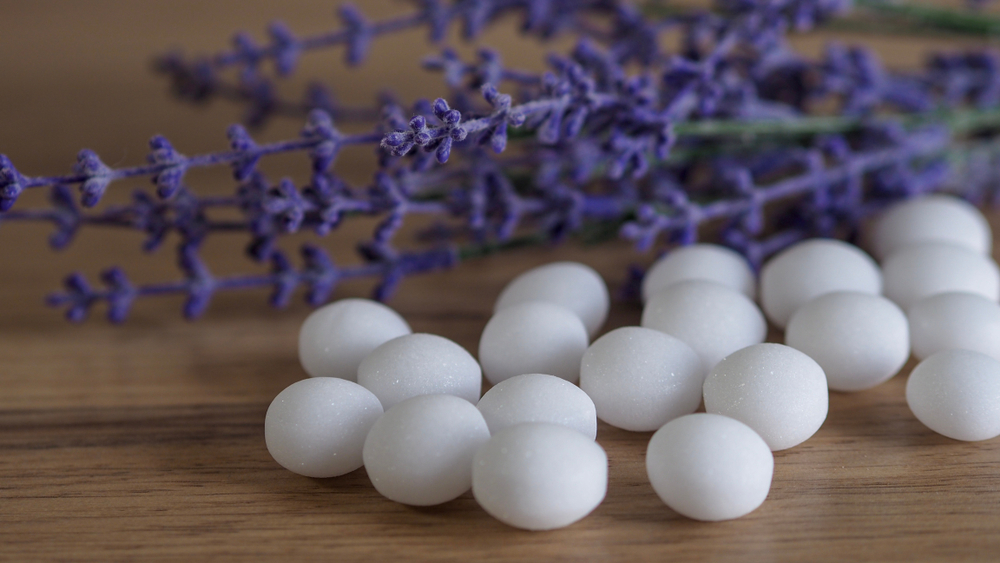 How to Get Rid of the Mothball Smell in Storage Spaces

If the closets—or entire rooms—where you’ve been storing your seasonal wardrobe year after year have taken on the smell of mothballs, you need lavender essential oil. Dab some directly onto the walls and shelving. Unless the space is carpeted, you can also leave a few drops on the flooring, since the oil won’t damage vinyl, tile, laminate, or wood (in fact, it’s actually moisturizing!).

Lavender essential oil has a powerful but pleasant aroma that will eliminate the smell of mothballs within a matter of days. If the space is especially large—if you’re trying to review an entire room, for example—add some more oil in strategic places every 24 hours.

What to Use Instead of Mothballs

Because the chemical composition of mothballs isn’t just toxic for pests but also for pets and people, it’s advisable to stop using them altogether. And once you put in the effort to eliminate their musty odor, you’ll undoubtedly be eager to replace them with something else.

Fortunately, there are a number of safe alternatives that can effectively keep moths and other pests from feeding on your wardrobe. Examples include:

Storing your clothing in such a way that moths cannot access it is also a wise strategy. For example, you could use airtight garment bags or plastic storage bins that have a sturdy seal. Just make sure the items are clean and dry before you pack them up since moths are attracted to dirt, dust, and other debris.

While mothballs can keep critters from destroying your clothing as long as it’s in storage, the smell they leave behind is less than desirable. Thankfully, there are a number of effective ways to eliminate this odor.

There are also lots of viable alternatives—many of which happen to smell great—to prevent pests from eating your apparel in the future.